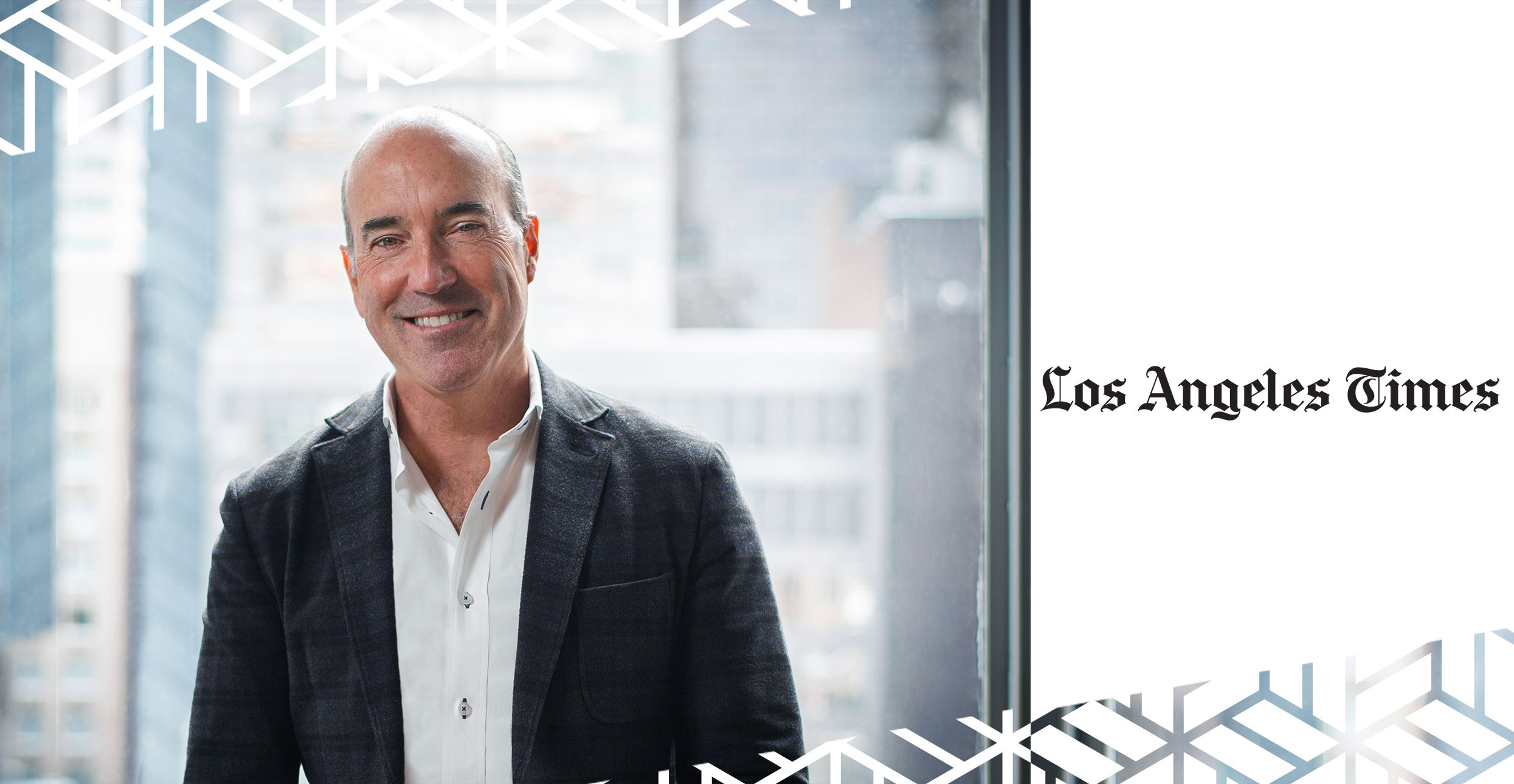 In its C-Suite Visionaries feature, the Los Angeles Times celebrates CEOs who exhibit exceptional leadership qualities within their organizations and communities while navigating the challenges and uncertainties of today’s business climate. Honored with this recognition, Les Hiscoe’s profile shares how he drives growth and success at Shawmut with a focus on client service and people-first culture. Read the LA Times profile here and more on Les below.

Les’ career trajectory charts a remarkable rise through the ranks of construction management, from project manager to vice president, and from president and COO to CEO. During his time as a senior leader, Les grew revenue from $558 million to $1.3 billion, elevating Shawmut to a national player with 11 offices nationwide. Under Les’ leadership, Shawmut has exponentially grown in the LA market over the last 20 years, driving a 260% increase in revenue over the past five years alone. Growing from roots as the preeminent luxury retail and restaurant builder in Southern California with projects including Louis Vuitton on Rodeo Drive and Nobu Malibu, he has expanded Shawmut’s offerings and increased its market share. Now, he’s working to significantly grow Shawmut’s Southern California footprint with a focus on the education, ground-up commercial, and life sciences sectors.

As Shawmut celebrates its 40th anniversary, Les is setting sights on a ten-year growth plan, taking deliberate steps to prepare for an aggressive trajectory driven by an exponential increase in market share of projects with substantial scope and complexity.

Shawmut’s growth is impressive, and so too is the innovative course Les chartered to achieve it. Since taking office as CEO, he embarked on a complete enterprise transformation. As part of this, Les invested in creating a companywide culture and diverse workplace environment where great ideas flourish and everyone can show up as their authentic selves and reach their fullest potential. In an industry where women represent only 10% of the workforce, Les recognized the importance of partnering with experts to develop an effective and equitable structure, and as a result, women represent 33% of Shawmut’s workforce demographic.