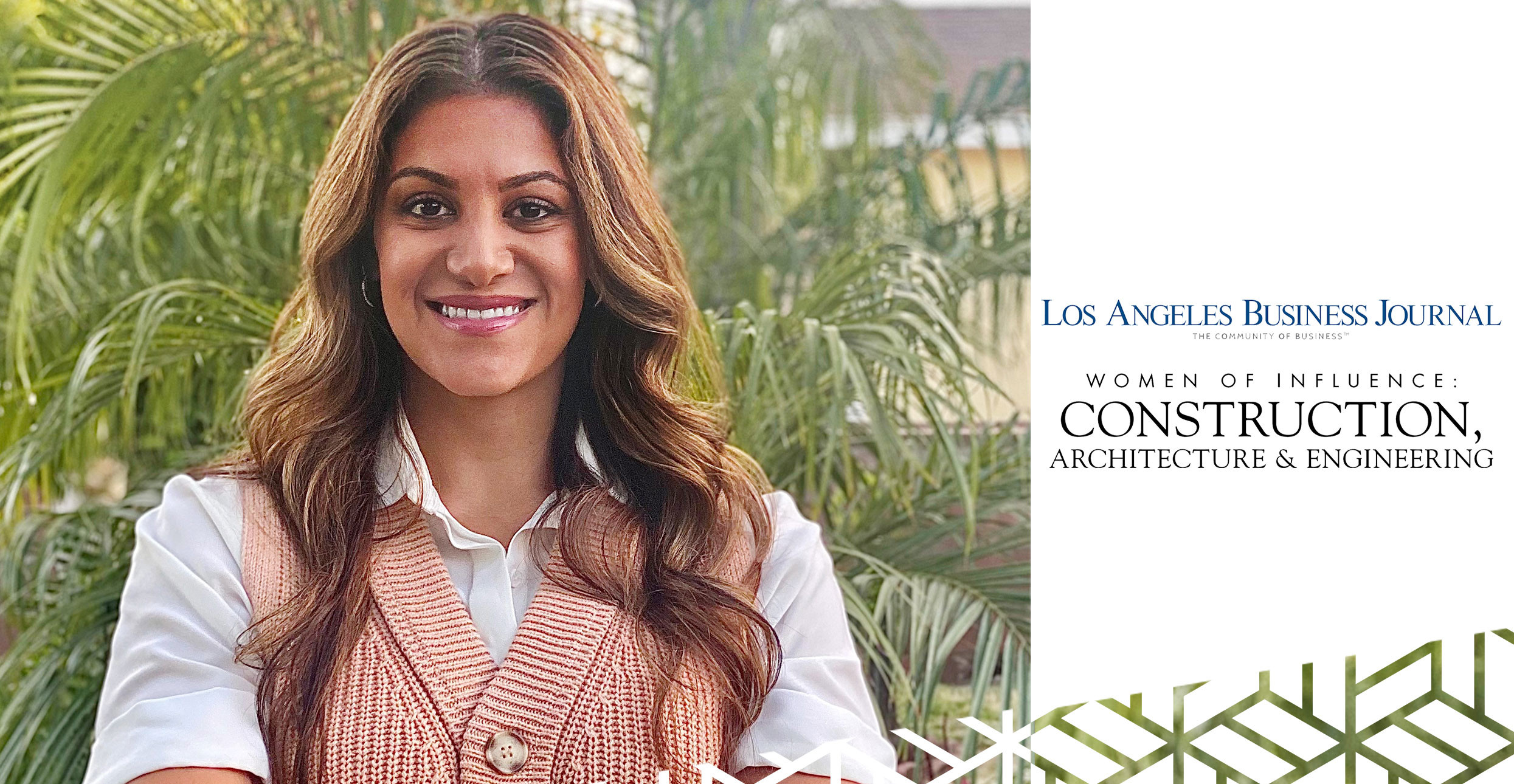 Mary cut her teeth on a project that was part of the Bringing Back Broadway economic development—a plan to revitalize the historic Broadway corridor in Downtown Los Angeles, regenerating buildings and transforming them into attractive destinations to strengthen DTLA’s appeal to both locals and tourists. Mary was integral to the conversion of the 10-story, 90,000-square-foot building into a 174-key boutique hotel—The Hoxton, DTLA. Dating back to 1925 and once housing the headquarters for the Los Angeles Railway Authority, the building required complex structural work, including demolition of the entire interior down to the structure, and construction of the entire new space including full seismic retrofit, new stairwells, freight elevator, and MEP systems. The exterior was preserved according to city requirements, and the team built a new restaurant, bar, and pool deck on the roof. The final product: one of the most buzzed-about boutique hotels and destinations in downtown, featuring a rooftop pool, restaurant, and bar, and Sibling Rival lobby restaurant. In fact, Mary and the team did such an impressive job, a nearby hotel brought Shawmut and Mary on as it closed out its own construction work.

What makes this project all the more impressive in Mary’s portfolio is her role in it—she was in Shawmut’s Construction Management Skills Training (CMST) program, and went through all her rotations—estimator, superintendent, and assistant project manager—working on The Hoxton, DTLA.

This experience, her drive, and skillset led Mary to become a project manager within a year of graduating the CMST program. She has worked on some of the city’s most high-profile projects—from hotels in DTLA to developments in major growth areas. Mary recently completed boutique bakery Breadblok’s new location in Silver Lake—a project designed and built by women, for women. She completed the Cutwater Coronado Club and Lexus Premium Suites at Petco Park, and is now back with the team renovating all of the premium suites at the ballpark.

Mary is part of Shawmut’s Regional Diversity Leadership Council (RDLC), which supports Shawmut’s Diversity Leadership Council in its work toward diversity, equity, and inclusion. The RDLC brings Shawmut’s DEI work to a local level, and Mary acts as a resource and proponent in the Los Angeles office and construction community, coordinating and hosting panels and events, including quarterly learnings and discussions.

Learning from her mentors over the years, Mary provides the same support system and guidance for her assistant project managers, honing her skills and gaining as much experience as possible to be well-rounded. She works to excite the future generation of construction talent, paving the way so women have an easier experience in the field and know how to approach their roles with confidence.