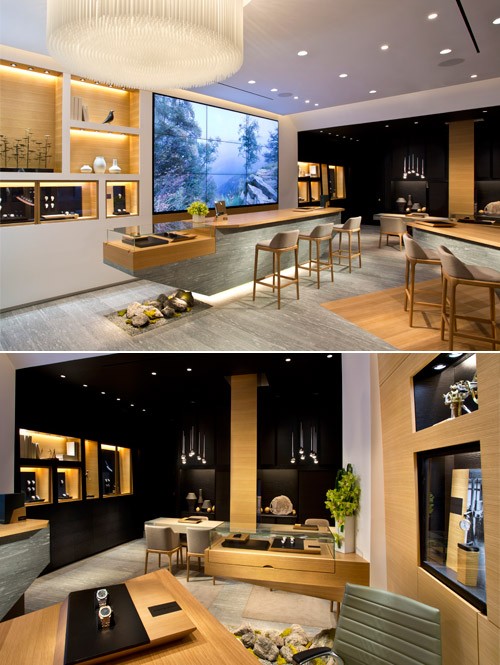 MIAMI, FL— Shawmut today announced the opening of its newest office located at 3550 Biscayne Blvd. in Miami. The office is projecting $15 million in revenue for 2015 and has four marquee projects underway with Givenchy, Tom Ford, Panerai, and Tag Heuer at the Miami Design District.

Shawmut has been active in Florida for the past 20 years and has completed over 130 projects including Audemars Piaget at Bal Harbour Shops, and Apple, Zara, and Club Monaco on Lincoln Road. The team has played an instrumental role in the development of Miami’s Design District since its inception, working with Dacra Developers to transform the district into a vibrant high-end retail and hospitality haven. This, along with projects in Aventura and Bal Harbour, has driven Shawmut’s market share in the area, setting the stage for a permanent Miami office.

“Having been an active part of the Miami retail and hospitality industry since 1994, our office just outside the Design District will allow us to build on that solid foundation,” said William Pisani, vice president of retail at Shawmut Design and Construction. “In following the blueprint for our successful Los Angeles office opening in 2013, our new Miami office is already experiencing similar success.”

Ranked as the number three top retail and restaurant construction firm in the country, Shawmut is renowned for the construction of award-winning flagships, restaurants, and hotels. Notable clients include Louis Vuitton, Le Bernardin, and Chanel.

Shawmut closed 2014 with $968 million in revenue and has $879 million booked in projects for 2015 across all its divisions: academic, tenant interiors, cultural & historic, healthcare & life sciences, hotel, restaurant, retail, and sports venues.