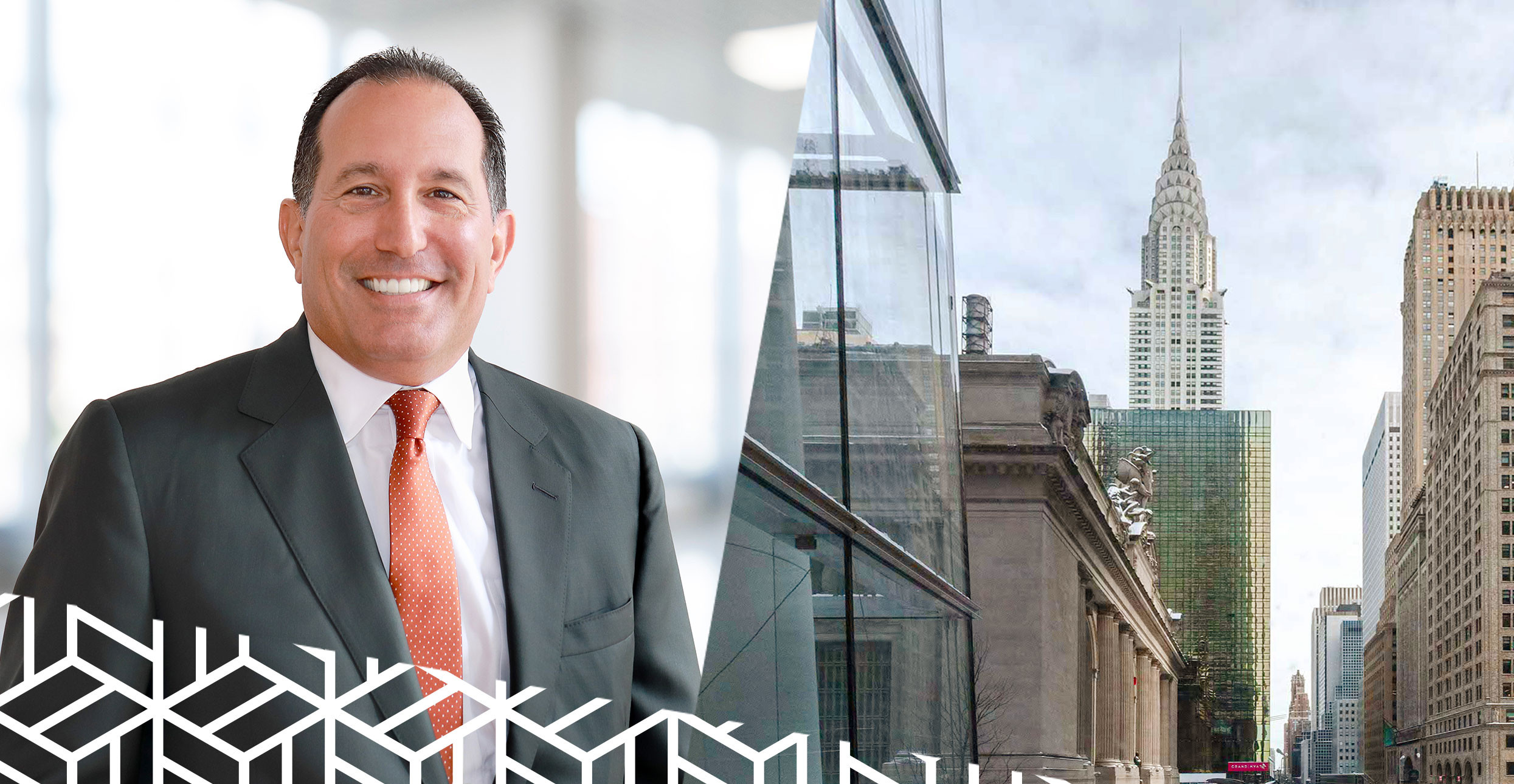 Shawmut is pleased to announce Charles Avolio as head of major projects for its New York Metro region, the next step in its aggressive growth plan to increase market share in large-scale projects and expand into new sectors.

Shawmut’s significant ten-year growth trajectory will be driven by a dedicated effort to increase market share of larger, more sophisticated projects. This includes continuing to bolster expertise in the commercial, education, healthcare, and life sciences sectors as well as adding large-scale project builders to its team. Hiring Avolio in the newly-created head of major projects role is a pivotal move to drive the New York Metro region’s growth and expansion. He brings 36 years of New York experience, most recently leading Suffolk Construction’s New York division as president and general manager.

“As we contribute to the fabric of New York City, it’s our ethical approach to business as a 100% employee-owned company that allows us to increase the scale of our capabilities and share of work in the market,” said Dave Margolius, executive vice president of Shawmut’s New York Metro region. “Charlie’s tenure and reputation in the industry, dedication to the highest standard of client service, deep roots in New York, and alignment with Shawmut’s culture and vision made him a natural fit to drive our growth.”

As head of major projects for the New York Metro region, Avolio will spearhead the pursuit and execution of large projects with a focus on the diversification of sectors. He brings operational best practices from an impressive portfolio of major projects for top commercial developments, higher education institutions, and advanced technology facilities for both private and public clients. Avolio will also serve on the regional executive leadership team.

“I was drawn to Shawmut by the people and culture of the firm who share a dedicated commitment to serving clients, partners, and the community,” said Avolio. “Joining the New York Metro region at this pivotal business point is extremely energizing, and I’m looking forward to contributing to Shawmut’s growth trajectory.”

Avolio is actively involved in the construction and real estate industry of New York City, currently serving as a board member for the New York Building Congress. He previously served as co-chair of the Building Trade Employer’s Association and was involved with The Association for a Better NY and the Regional Plan Association. His philanthropic relationships include The Salvadori Center in NYC and the Villanova College of Engineering Advisory Board. Recognized for his contributions to the New York market, Avolio was named to City & State’s 2021 Construction Power 50 List and honored with the Subcontractors Trade Association’s 2020 Silver Shovel Award.