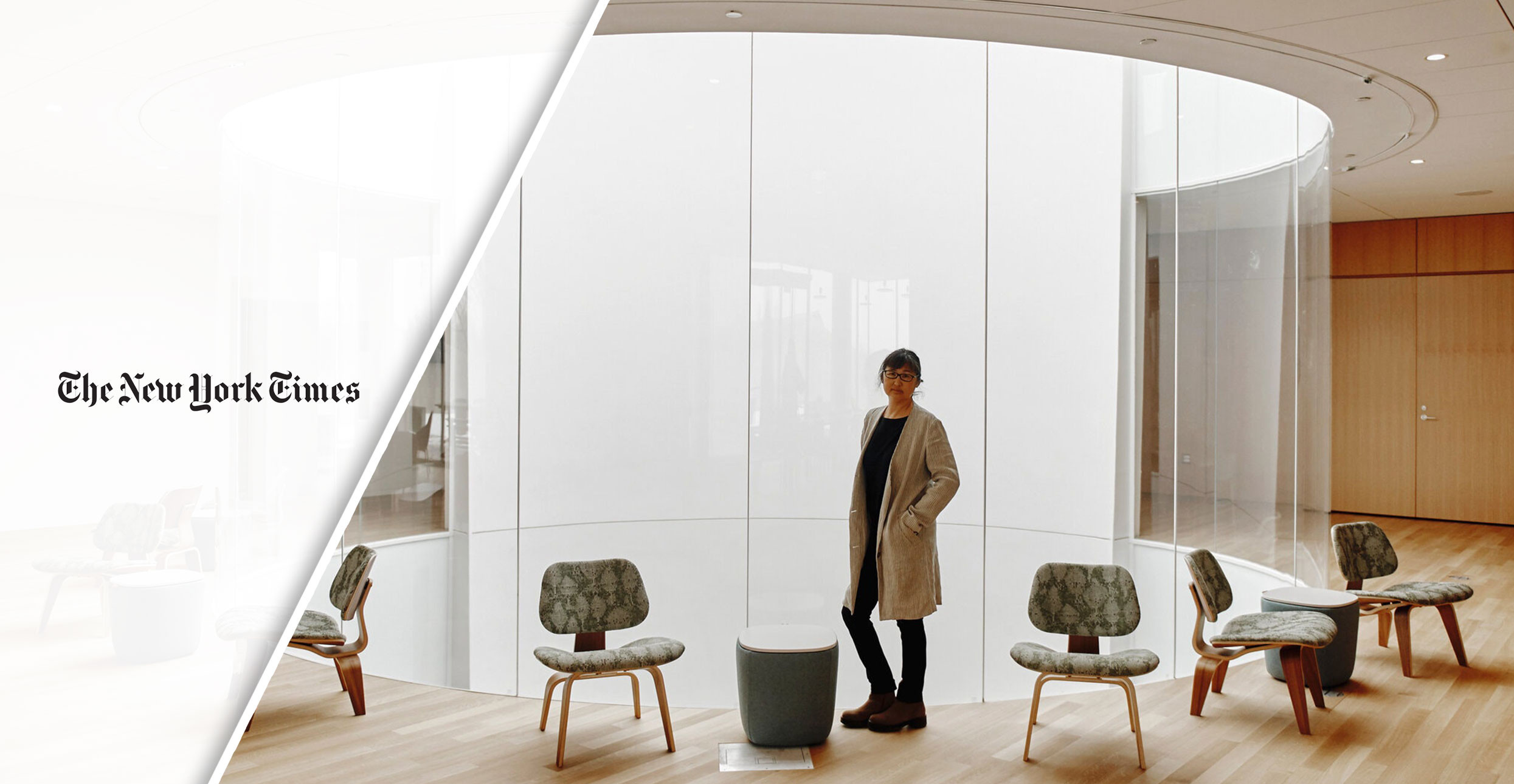 As the intellectual heart of campus, Shawmut’s overhaul of Smith College’s Neilson Library in Northampton, Massachusetts brought to life a stunning vision by renowned architectural designer Maya Lin. In partnership with design firm Shepley Bulfinch, the revitalized library seamlessly blends the original 1909 façade with two new wings, dubbed “jewel boxes,” to reimagine the complex as an intellectual common. The New York Times spoke with Maya Lin about the inspiration behind the design that is interwoven with her own life story.

Excerpt from The New York Times

Renovating a historic building is rarely simple, whether it’s a Brooklyn brownstone or, in this case, the $120 million overhaul of Smith College’s century-old Neilson Library. As any architect can attest, a venerable building’s emotionally attached owners can be far more challenging to manage than the actual construction. But any reservations Maya Lin may have had after being hired in 2015 by Smith to redesign the 200,000-square-foot Neilson fell away as soon as she stepped through its front doors. With a laugh, she recalled her reaction at the time: “This is going to be easy, because this is so bad!”

Three rounds of prior expansions to the library’s original 1909 structure — the centerpiece of the campus nestled near the Berkshires and designed in 1893 by Frederick Law Olmsted, the chief architect of Manhattan’s Central Park — had seen the Neilson morph into an eyesore. On a recent visit to the freshly remodeled library, Lin, 61, stood before its front steps and pointed to where hulking wings had been added to either side, effectively walling off the two halves of the school’s sweeping lawns. It was even worse inside. “They had put seven-and-a-half-foot-high mezzanines in,” she said as we entered. “You came in and you saw feet!”

The mezzanines are now gone, as are the view-blocking wings, replaced by two smaller, recessed, window-filled expansions, thus restoring the Neilson’s 1909 facade to its original prominence. And Smith’s Special Collections, previously scattered across different campus locations, have now all been moved into one climate-controlled area.

With the Neilson’s renovation complete and its doors set to reopen to students on March 29, this should have been a moment of professional triumph for Lin in a practice that melds art and architecture, from the Museum of Chinese in America in downtown Manhattan to the Civil Rights Memorial in Montgomery, Ala., back to her public debut, in 1981, with the Vietnam Veterans Memorial, whose aesthetic force still gathers emotion-filled crowds in Washington, D.C.