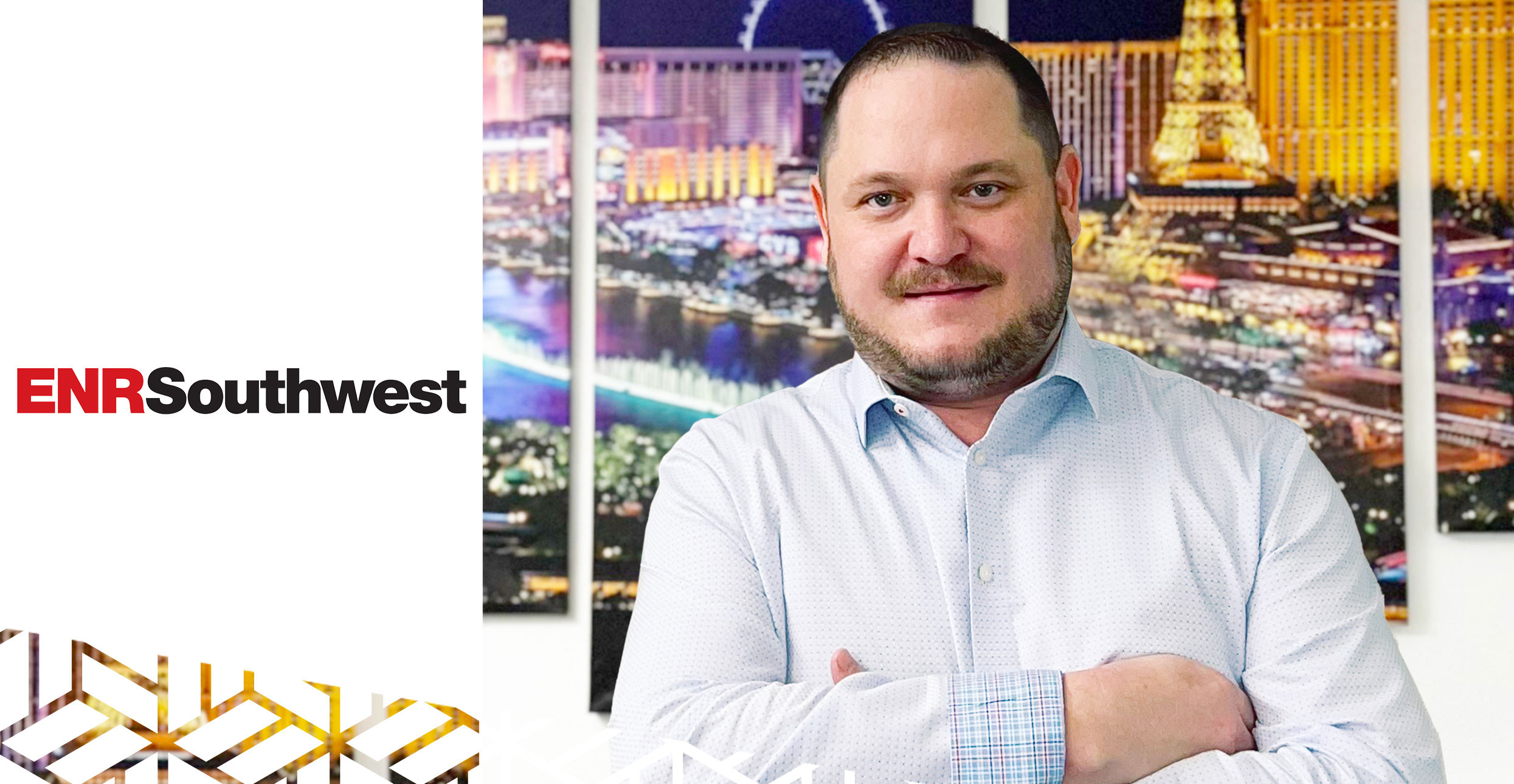 Eric is building Las Vegas—he’s worked with all major casino operators on the Strip and most large casino venues in the city. His work includes Nobu Paris Las Vegas; The Theater, Nobu, Casa Calavera, and Élia Beach Club at Virgin Hotels Las Vegas; Culture Kings, RPM Italian, and Joe’s Seafood, Prime Steak & Stone Crab at The Forum Shops at Caesars; and Chanel and Alexander McQueen at The Shops at Crystals.

When Shawmut opened its Las Vegas office in 2008, Eric was one of its first employees. In the first year, he was part of the team that completed $100M of restaurant and retail work at CityCenter. This immediate introduction into working in a fully operational Las Vegas destination with minimal, if any, disturbance to day-to-day operations laid the groundwork for Eric’s skill with this type of work. For the past three years as director of Las Vegas, he’s been focused on growing market share in the city, leading the 22-person field and office teams. From 2019 to 2021, Shawmut’s Las Vegas revenue grew 123%.

Throughout his career, Eric has worked in almost all of the positions that relate to a construction project—ranging from estimating to the field—and can relate to the different roles and personalities that formulate a project. He leveraged this perspective to streamline how field and office operations teams share information, putting processes in place that facilitate the clear and continuous sharing of information. Eric also has an inherent ability to understand people’s needs without them being expressed, and works as a true partner to address those needs. These qualities enable Eric to create collaborative teams and environments for members to thrive and projects to succeed.

Understanding the critical importance of serving the local community, Eric, along with members of the Las Vegas office volunteer at Opportunity Village and Three Square, host blood drives for American Red Cross, and actively support the Tyler Robinson Foundation and JDRF.